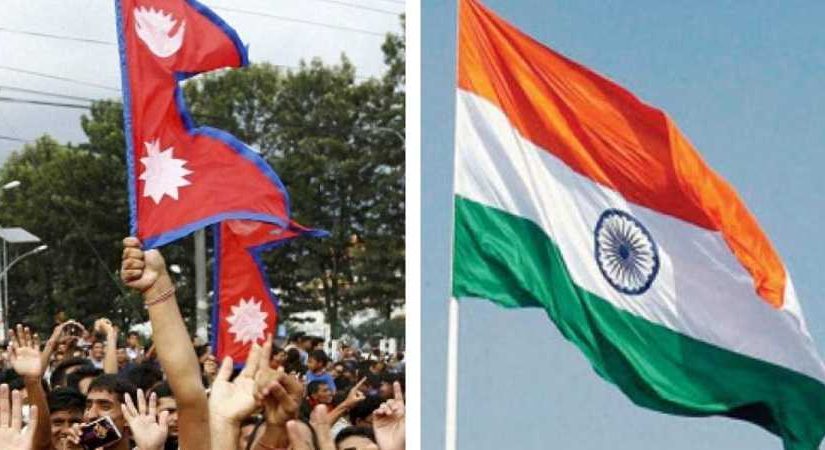 India and Nepal join hands to promote entrepreneurship via startups

KATHMANDU: Aiming at bringing young Indian and Nepali entrepreneurs together and promoting them, a day-long conclave was held here on Saturday.

Organised by the Indian Embassy in Kathmandu in collaboration with Nepal-based business consulting agency Clock b Business Innovations, the conclave brought together 400 Indian and Nepalese start-ups, entrepreneurs, investors, venture capitalists and high ranking government officials of the two countries, the organisers said. “Nepal has a huge population of more than 90 million youths who can serve as catalysts to push the country ahead towards attaining prosperity,” Indian Ambassador to Nepal Manjeev Singh Puri said during his inaugural address at the “Connect IN International Entrepreneurship Conclave”. “Globalisation has largely benefitted disadvantageous groups in the developing world,” he added.

The organisers also selected six start-ups, five from Nepal and one from India, which pitched their ideas to investors, media and entrepreneurs from Nepal and India in the conclave. The six start-ups — Airlift, Swadeshi Innovations, Maker Valley, Offering Happiness, Walkman and Unschool (India) — were selected after screening 21 start-ups, the organisers said. “India and Nepal can make strong solidarity for the development of entrepreneurship among youths of the two countries,” Bishnu Rimal, chief advisor to Nepal’s Prime Minister, said. “Younger generation can guide the country towards prosperity through their innovative ideas,” he added.