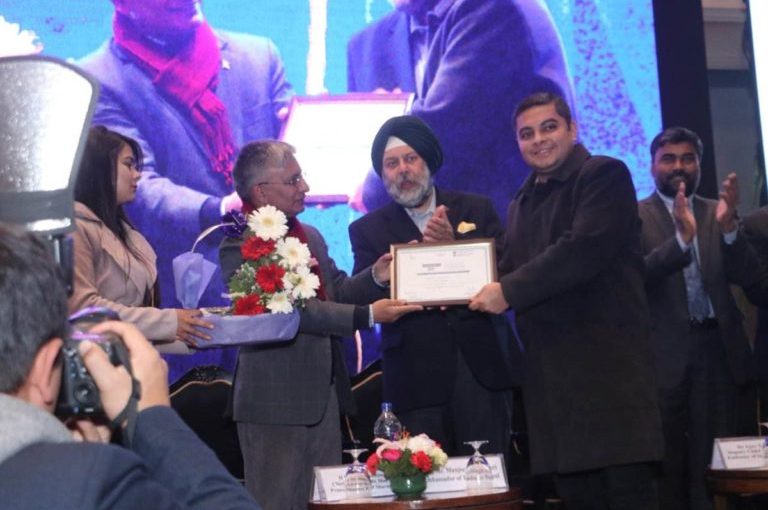 “Nepal has a huge population of more than 90 million youths who can serve as catalysts to push the country ahead towards attaining prosperity,” Indian Ambassador to Nepal Manjeev Singh Puri said during his inaugural address at the “Connect IN International Entrepreneurship Conclave”.

“Globalisation has largely benefitted disadvantageous groups in the developing world,” he added. The organisers also selected six start-ups, five from Nepal and one from India, which pitched their ideas to investors, media and entrepreneurs from Nepal and India in the conclave.